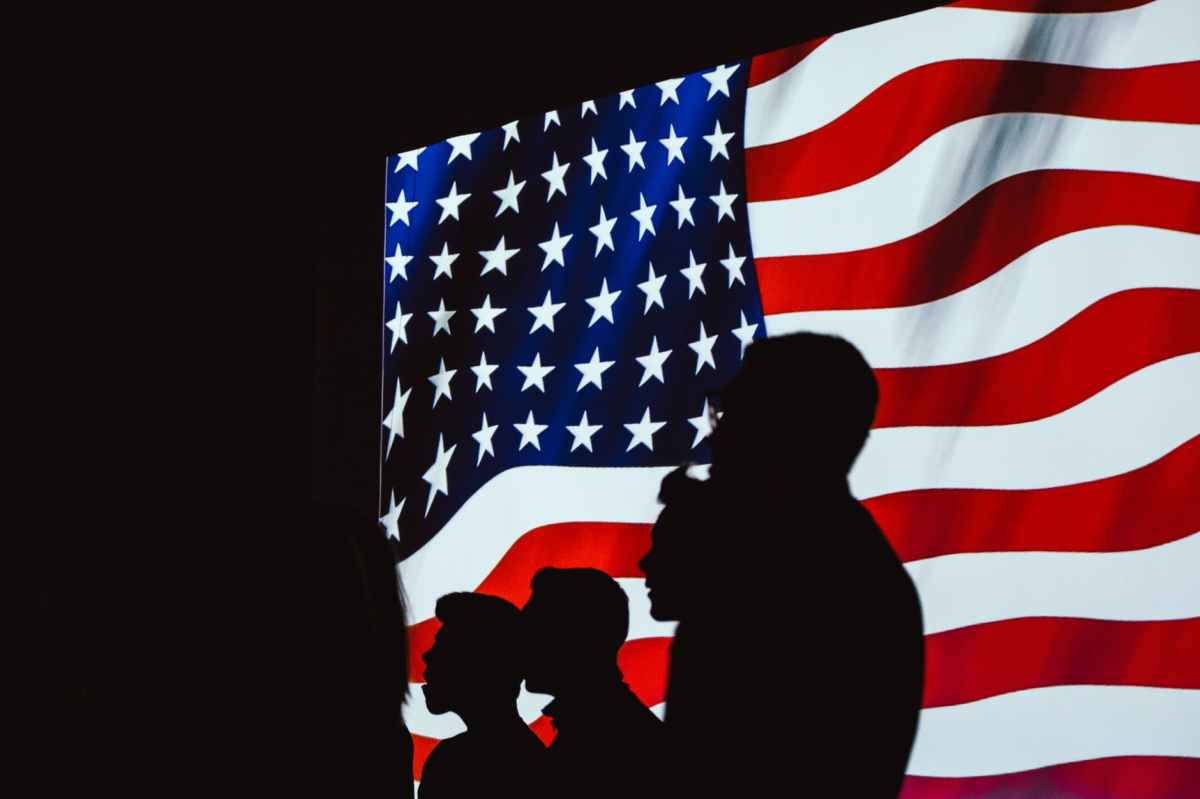 Apparently, a lot of people in this rural area don’t like Colin Kaepernick and what he stands for.

Some of us think he started his anthem-kneeling protest because he was pouting about his dwindling career. Some of us think he shouldn’t have used his platform to talk about social issues. Some of us think he’s an entitled rich kid who hasn’t truly sacrificed anything. And now, a vocal minority of us are pretty irked that Nike chose him as the face of their new ad campaign that reads “Believe in something. Even if it means sacrificing everything.”

Here’s what I think.

I think we white-skinned folk all have varying degrees of white-supremacy ingrained in us. Most of us don’t intentionally act upon it, but too many of us refuse to hear anyone who tries to show us what we’re not seeing. In fact, we’ve gotten really good at blaming the messenger and playing the victim. I think we hate feeling uncomfortable about being white. I think we get angry and defensive when anyone calls us out personally or as a group. We don’t want to hear how other people’s lives are harder than ours because ours are hard enough. I think so many of us struggle just to get by in life that we don’t want to admit that we have benefited from institutions and social norms that keep the white-skinned among us safer, more wealthy, less incarcerated, more educated and generally better off in all regards.

Since 2016, Colin Kaepernick has pointed a big black finger at injustice and he did it in a way that got a lot of people’s attention. The defensive white folks among us, including Trump, quickly called him a country-hating, disrespectful, unpatriotic loser.

Personally, I think there is nothing more patriotic than standing up for equality, for using whatever platform is available and doing it despite the inevitable repercussions and the loud criticism that came even from the so-called leader of the free world who labeled him a “son of bitch” and suggested he leave the country.

In my opinion, that is white supremacy in action. We’re subtly trying to shut him and his message down. We’re taking away his voice by making the conversation about something totally different, namely that he’s disrespecting the military and the sacrifices they have made. We’re suppressing his message and ultimately refusing to listen to the truth behind the talk, blaming it on his method. But that’s what white supremacists do, folks, even if we don’t know it. If we’re not uncomfortable with the message, then it shouldn’t matter how it got to us and we shouldn’t need to change the focus.

I went back to some of Colin’s early interviews, his family story, and recent speeches. I sat and listened to a football player with verses from Psalms and symbols glorifying God tattooed up and down his arms explain again and again that this isn’t about hating our country, our flag, or our military; it’s about serving as a voice for people who don’t have one and that it’s coming from a place of love.

I wish we white folk would truly listened to him. I wish we too would expect more from our country like he does. He’s passionate, decently articulate, a hard-worker, loves kids, his family, and doing what’s right. I’ll share some of his quotes here in hopes that at least one of us will overlook the method and give his message a second chance.

“Ultimately, it’s to bring awareness and make people realize what’s really going on in this country. There are a lot of things that are going on that are unjust, that people aren’t being held accountable for, and that’s something that needs to change. This country stands for freedom, liberty and justice for all, and it’s not happening for all right now.”

“This is something that has to be said. It has to be brought to the forefront …I think this is something that can unify this country. If we have these real conversations that are uncomfortable for a lot of people, there’s a better understanding of where both sides are coming from. And if we reach common ground and can understand what everybody’s going through we can really affect change and make sure that everybody is treated equally and has the same freedom.”

“You know, people sometimes forget that love is at the root of our resistance…my love for my people serves as the fuel that motivates me and fortifies me on my mission. It is the peoples’ unbroken love for themselves that motivates me even when faced with dehumanizing norms of a system that can lead to the loss of one’s life over simply being black.”

One thought on “I Still Stand with Kap”